Places Near Durgapur – Junction mall best Tourist Places for shopping, movies, restaurants and entertainment to visit Near Durgapur , Weekend Getaways in junction mall, Durgapur, Places in and Around Durgapur.

Durgapur is a tier-II city, located around 140 KM from Kolkata. Is the fourth largest urban agglomeration after Kolkata, Asansol and Siliguri in West Bengal and second planned city after Chandigarh. It was planned by two American architects, Joseph Allen Stein and Benjamin Polk in 1955. Durgapur is the only city in eastern India to have an operational dry dock.

Durgapur is one of the biggest industrial hubs of India and was planned as an integrated industrial town. Durgapur was a dream of former prime minister of India, Jawaharlal Nehru and chief minister of West Bengal, Bidhan Chandra Roy.

The first project in Durgapur was Damodar Valley Corporation’s Durgapur Barrage which was followed by many industrial units like Durgapur Steel Plant, SAIL, Hindustan Steel.Ltd. Mining and Allied Machinery Corp (MAMC) etc. This attracted people from all over India to this emerging industrial town of Bengal. To cater the needs to people lots of market places, parks, mall, multiplex, school, colleges developed in and around Durgapur.

Top places to visit in Durgapur

Junction mall has a foodcourt, many restaurants.
There are many restaurants but we are special in Bangali & Continental Foods. The restaurant is an Indian and Continental restaurant, with an elegant ambience and décor that reflects the rich, as well as rich culture and history of Durgapur. Local people say it is the

Junction Mall is a Shopping Mall. It’s based on Center of Durgapur. The Mall has a bioscopre movie theater, Awesome shopping houses and many more. It is one of the part of durgapur Beauty. Also it’s mentioned in a places to visit in durpagur. 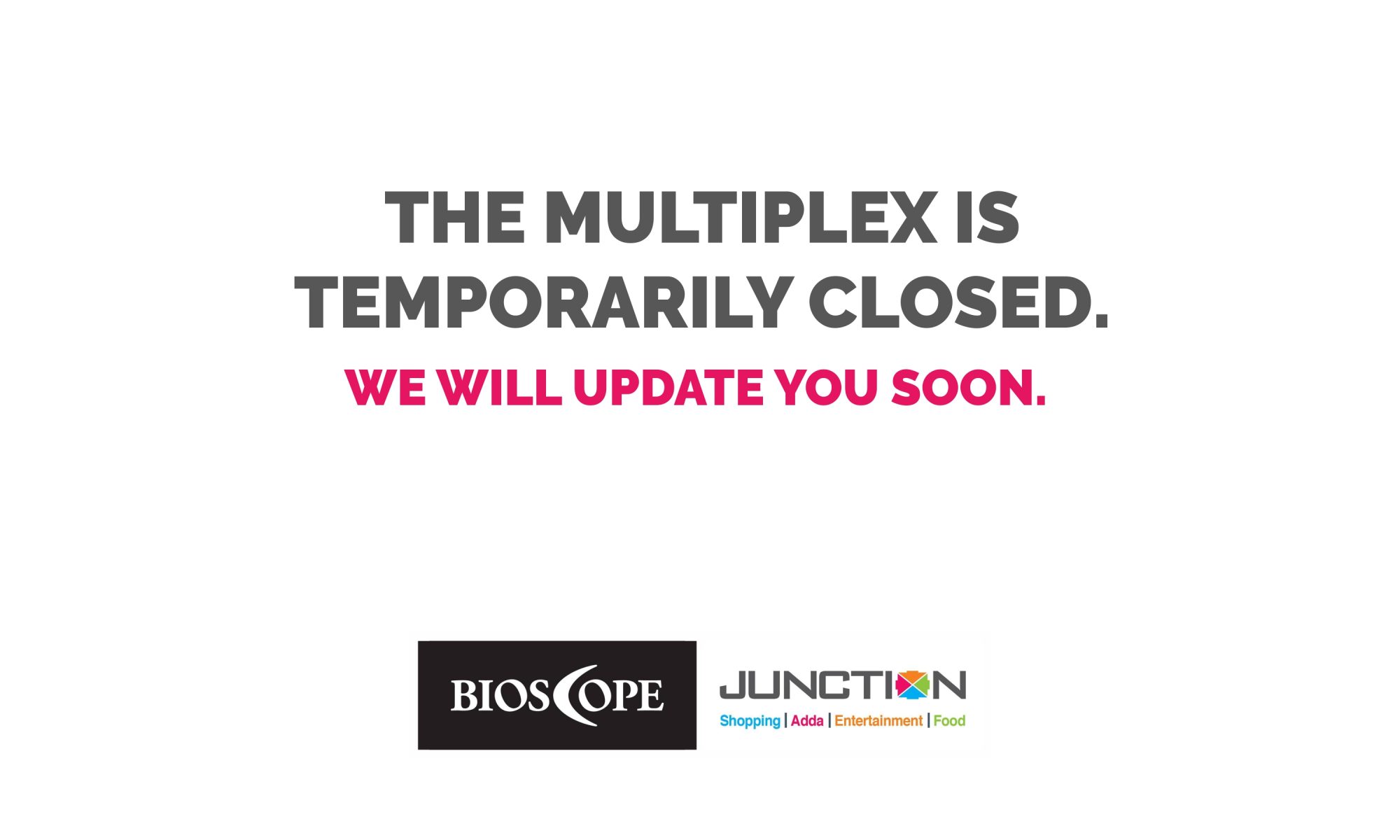 Junction Mall is the finest mall in Durgapur. Its based on CIty Centre, Middle in durgapur.

Places to visit in Durgapur

Our journey so far has been a memorable one with numerous milestones. We were conferred the award for :